Andrew Foster was the first African-American to earn a Bachelor of Arts from Gallaudet University. He ultimately set up 32 schools for the deaf in Africa. Because of this, he is known as the “Thomas Hopkins Gallaudet” of Africa and the “Father of Deaf Education in Africa.” 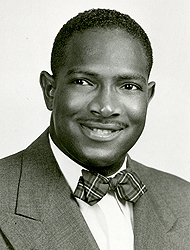 Foster was born on June 27, 1925 in Ensley, Alabama. His father Wiley was a coal miner and World War I veteran and his mother Veline was a homemaker. He was the oldest of their four children. When he was 11 years old, both he and his brother contracted spinal meningitis and became deaf. Growing up he didn’t have access to much education because he was deaf and black. He went to the Alabama School for the Colored Deaf, as schools were segregated in Alabama during this time and education for African Americans was only offered through sixth grade. The only way for Foster to continue his schooling past sixth grade was for him to move to Flint, Michigan with his aunt. He attended the Michigan School for the Deaf, which went to eighth grade. Then Foster took correspondence courses and finally received his high school diploma in 1951 at age 26. It was during his time in Michigan that he went to Bethany Pembroke Church every week and learned about missionary work.

“ In that day, the deaf will hear the words of the book.”
- Isiah 29:18,
Andrew Foster's
Favorite Bible Verse

He established the Christian Mission for Deaf Africans, now known as the Christian Mission for the Deaf, in 1956 in Michigan. Foster went on to do speaking tours in the U.S., Canada, Mexico, Western Europe, and 25 African nations. His favorite Bible verse was Isiah 29:18 “In that day, the deaf will hear the words of the book.” He knew in order to understand the Bible and become saved, the deaf first needed to be able to read. His passion was to educate the deaf to be literate – to read, write, and sign. He used the Total Communication method of using sign language, fingerspelling, speech, speech reading, writing, and more. He was especially an advocate of using visual language and visual learning for teaching deaf children.

In 1957 Foster arrived in Africa. During that time, not only were there no churches for the deaf, there were only 12 schools for the Deaf on the entire continent. School administrators and hearing missionaries told Foster deaf children didn’t exist in Africa. Perhaps they even believed these false narratives because the culture was so oppressive of deaf people that parents would keep them hidden at home. In remote villages, some deaf children were thought to be cursed by demons and were abandoned to be eaten by wild animals. Throughout his life he would preach, “Tomorrow may be too late!” He worked steadfast to convince local education officials there were many deaf children and that they had a moral obligation to provide them with opportunities. 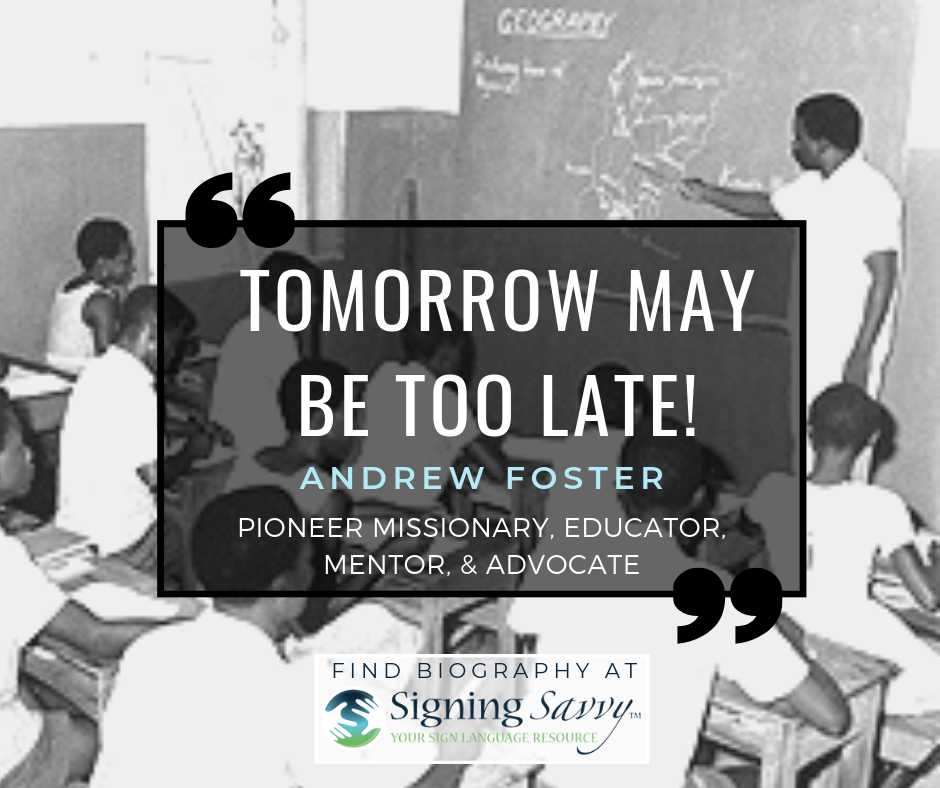 The first Deaf school he set up was in Osu, which is a suburb of Accra, Ghana; it was held in a borrowed classroom of a Presbyterian church. He later received a donation of a building and land that he used to set up a permanent residential school in Mampong-Akwapim. Shortly after opening the school, it was filled to capacity. The school housed approximately 80 children, as well as some adults. He was the director of the school until 1965. 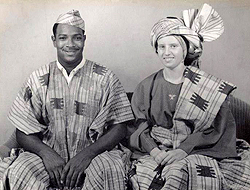 Foster married a deaf German woman, Berta, in 1961 in Nigeria, they had met at the Third World Congress of the Deaf in 1959. They had four sons and a daughter together. With Berta’s help, Foster established another 29 schools.

Foster trained teachers, taught students, advised government officials about the need for more schools for the deaf, and educated the public about the needs of Deaf Africans. Due to Foster’s efforts Gallaudet welcomed their first generation of students from Foster schools in Africa.

Tragically, Foster passed away in a small plane crash traveling to Rwanda in December of 1987. The plane suffered from mechanical problems and none of the 13 passengers survived. They are all buried near the crash site near Gisny, Rwanda. 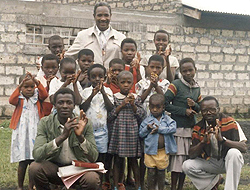 Foster with students and teachers at his mission school in Goma, Congo, in 1985. (Photo Credit: Gallaudet University. Andrew Foster: Visionary Leader - May 2014.)

Dr. Foster started more deaf schools than anyone in the history of deaf education. One reason we see ASL used outside of North America is due to missionary’s like Andrew Foster. The hundreds of deaf children who have learned to read, write and communicate under Dr. Foster carry on his legacy. 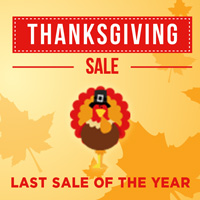