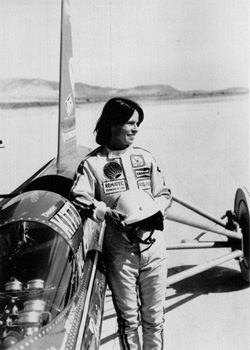 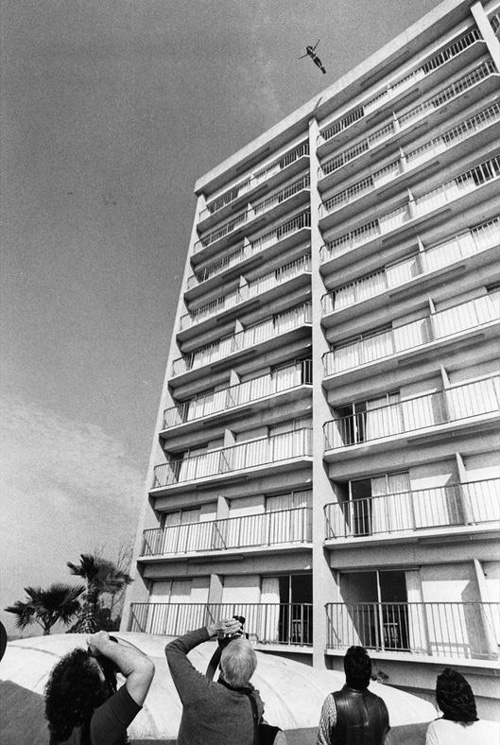 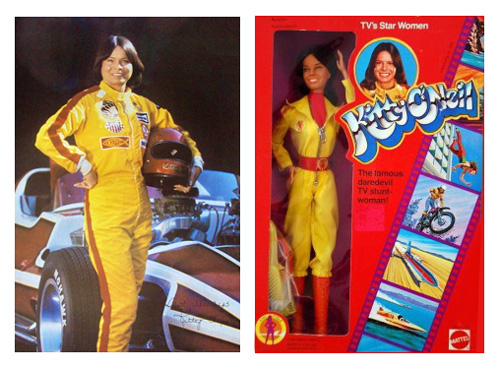 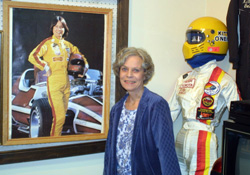 Interpreter Q & A: If the Deaf client isn’t paying attention, should the interpreter keep signing?